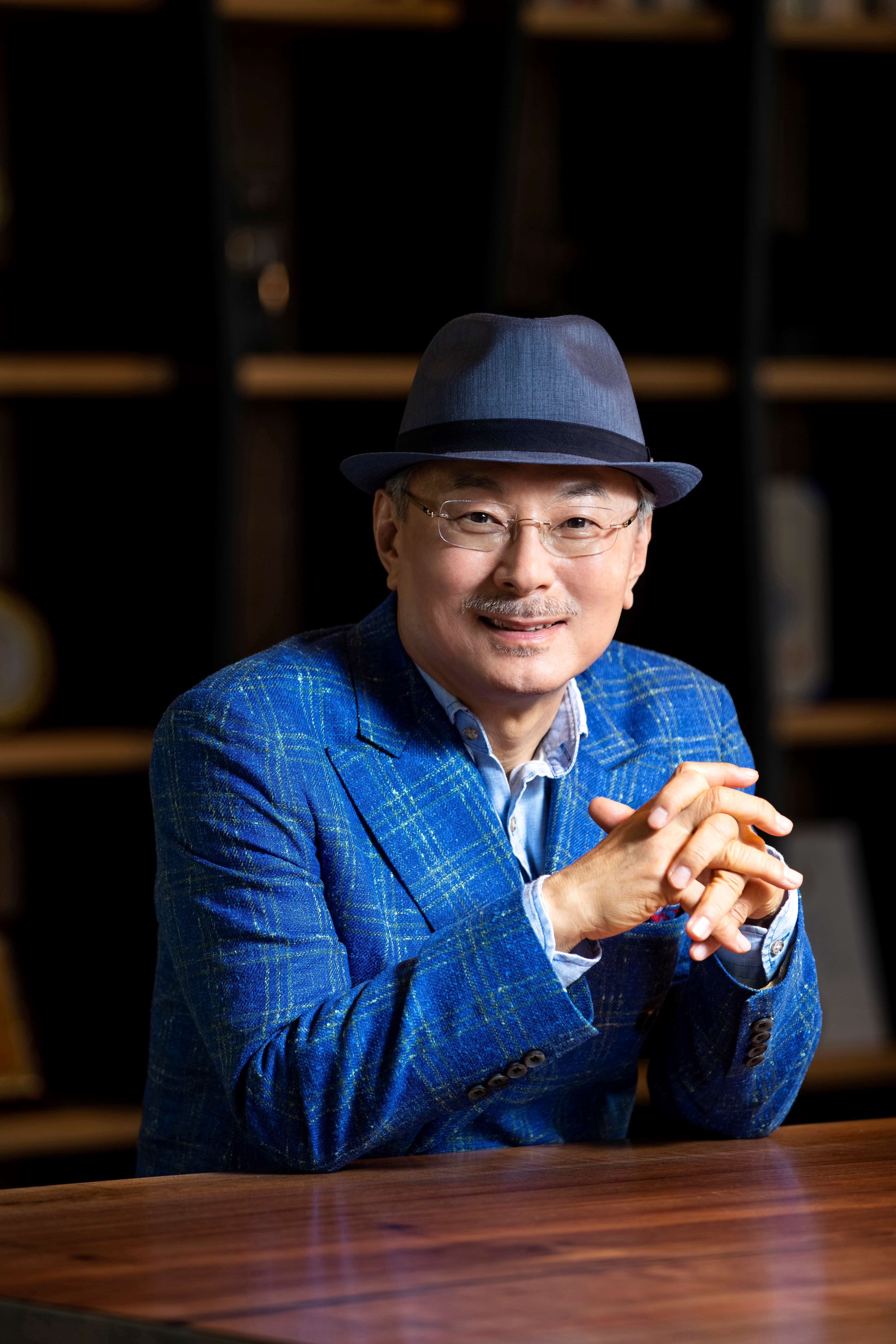 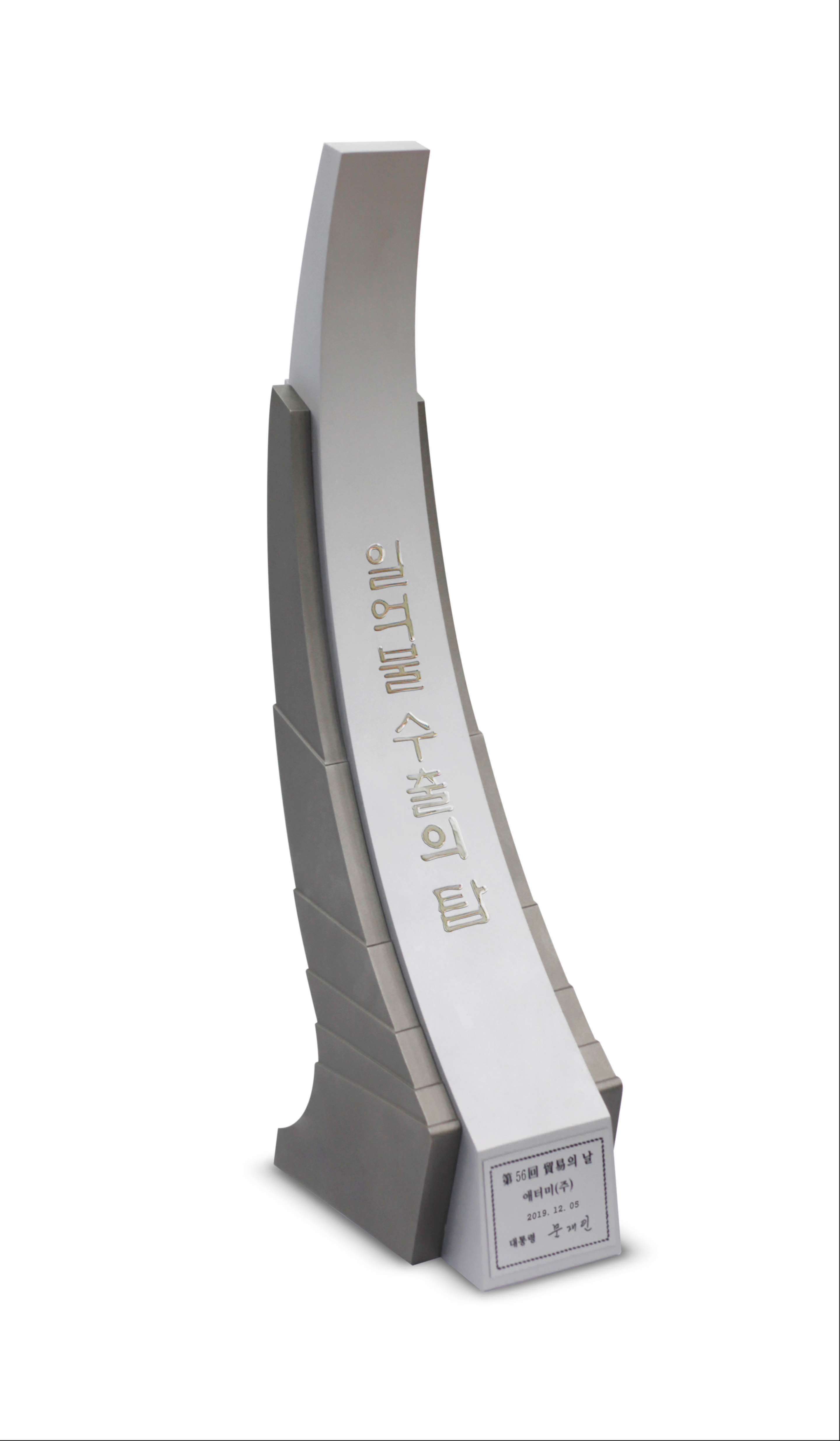 Atomy  won the Export Tower Award at the Export Tower Award Ceremony to commemorate the 56th Trade Day (December 5).
Atomy has entered 13 global corporations since its establishment in 2009, starting with the opening of a US corporation in 2010 and to Russia in December 2018.
Earlier next year, the Indian subsidiary is scheduled to open, and Vietnam is expected to enter the Chinese market, which is considered the world's largest direct sales market.
Atomy received a $ 5 million Export Tower Award in 2011, a $ 30 Million Export Tower in 2016, $ 63.5 Million in 2017, a $ 50 Million Export Tower, and $ 83.7 Million in 2018.
This year, it recorded 29.2% increase of $ 08.8 billion in exports and won the $ 100 million export tower, proving the potential of Korean network marketing.
Park Han Gil in his interview said, "I will try to produce more and more products with a competitive edge through the resultant of the excellence SMEs around the world," "The goal  is a hub of global distribution,"
Chairman Park Han Gil expands exports to this day. The president received a commendation for his contribution to qualitative advancement, overseas market development and job creation.