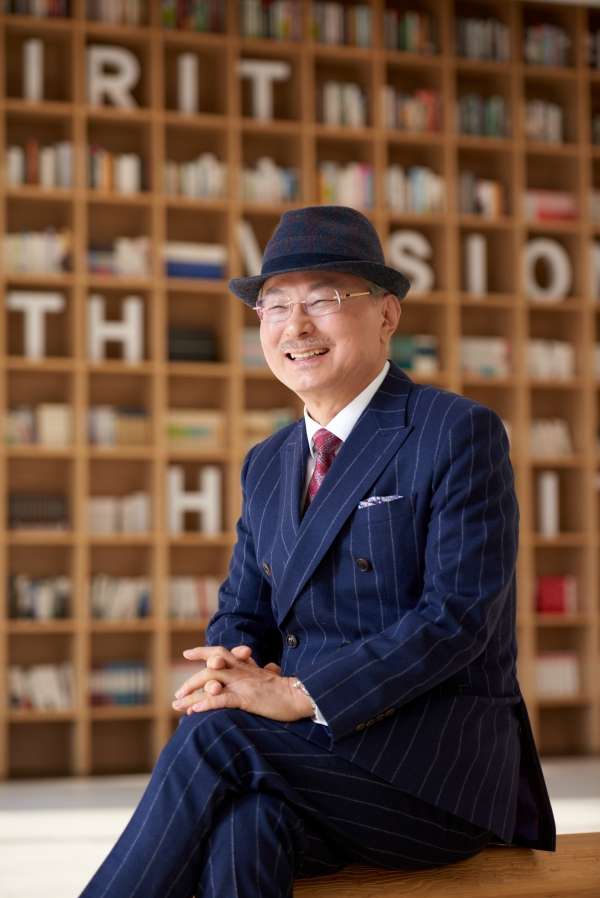 Fortune Korea- The Power of Atomy
Since its founding in 2009- Atomy has grown exponentially; reaching an annual sales record of 1.5 Trillion Korean Won.
Ranked number 20th company in the world’s network marketing industry. How did this happen?
Chairman Park attended the World Federation of Direct Selling Association (WFDSA) and as a speaker- presented his success stories and the key issues when confronting the issues in today’s network marketing industry in front of the WFDSA council. Atomy Founder and Chairman Han Gill Park became a member of the WFDSA in 2019 and first member from any Korean network marketing companies. As his presentation concluded- discussions erupted amongst the participants; and after some time supper begun.
And in a turn of events: someone approached Chairman Park and asked, “I want to eat together, are you okay?”- who was this? The former Amway Chairman Douglas DeVos.
As seen in this image below. Chairman Han Gill Park says that the network marketing industry empowers consumers with equal opportunity and fair compensation for their work.
This consumer-oriented philosophy allowed for the rapid success of Atomy.
Chairman Park believes “In order for network marketing to become a big business, we must go beyond a simple platform business.”
For the full article- please click the link below.