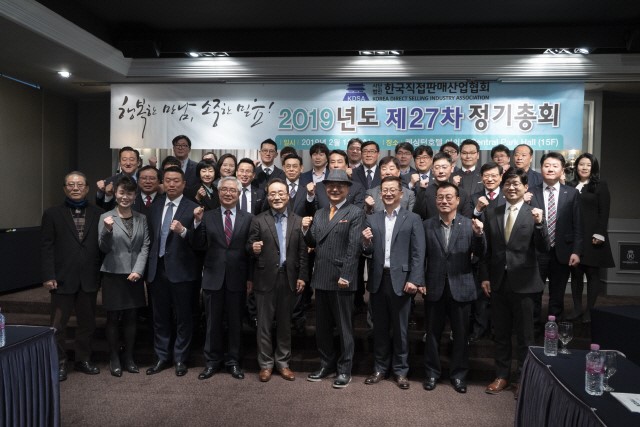 The general meeting of the KDSA was attended by the 10th president (AMOREPACIFIC) and over 40 member companies including Amway Korea. The KDSA plans to revise and supplement part of the Door-to-Door Sales Act to protect the personal information and safety of salespersons and to hold the international conference of the World Federation of Direct Selling Associations (WFDSA) in Korea in the year 2023.
​ 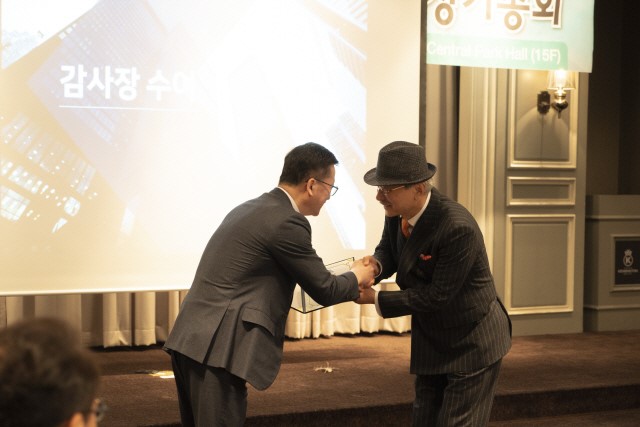 President Park stated that he will “share the experience and expertise he gained at Atomy, which has grown into the most successful direct selling company in the last 10 years, with member companies” and urged companies to “work together to help grow the direct selling industry into one that distributes high quality products from small but powerful companies into the world”. /azzuru@hmgp.co.kr