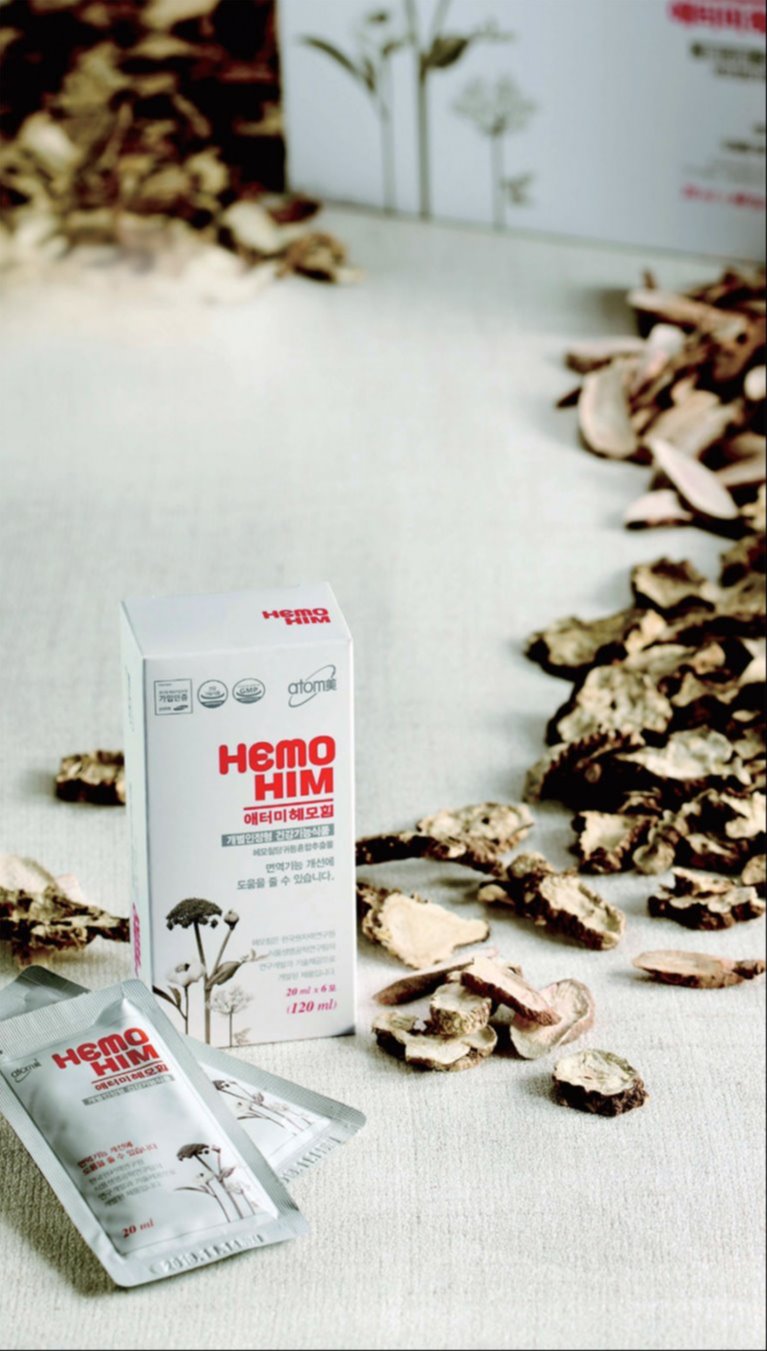 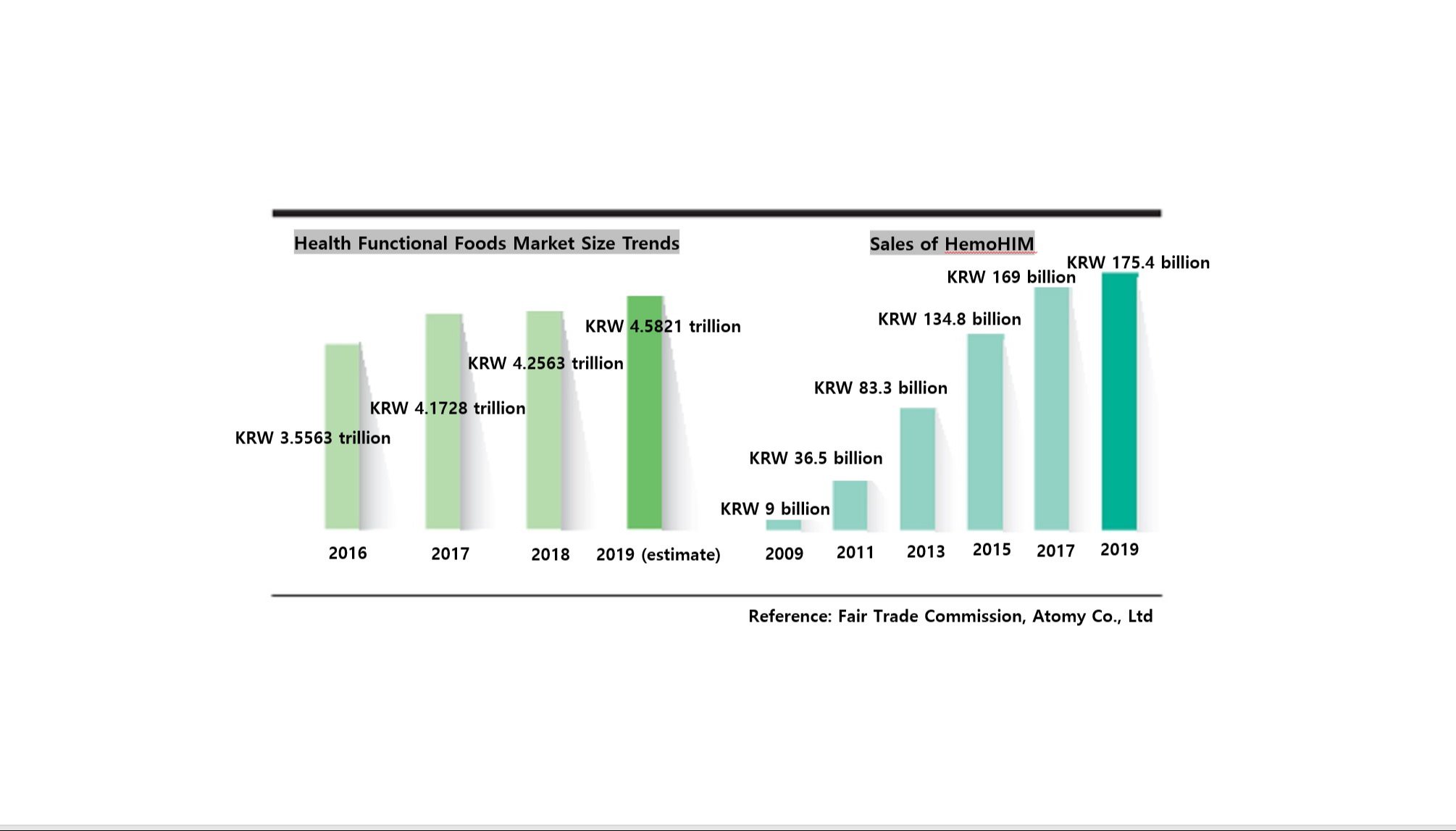 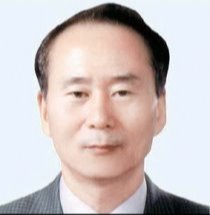 Is there any particular reason you insisted on choosing herbal medicine ingredients like Angelica gigas, Cnidium officinale, and Paeonia japonica?
“Since the product will be taken by those whose immune systems are weakened, I had to look for non-toxic ingredients.
We experimented with 42 different kinds of herbs and tried to find a compound that brought out the greatest synergy effect.
Sometimes, even if an ingredient is great by itself, it can be toxic or have a lesser effect when taken at the same time in a mixture with other ingredients.
That is why Angelica gigas, Cnidium officinale, and Paeonia japonica were selected.”
원문 기사 바로가기 ► https://jmagazine.joins.com/economist/view/330680