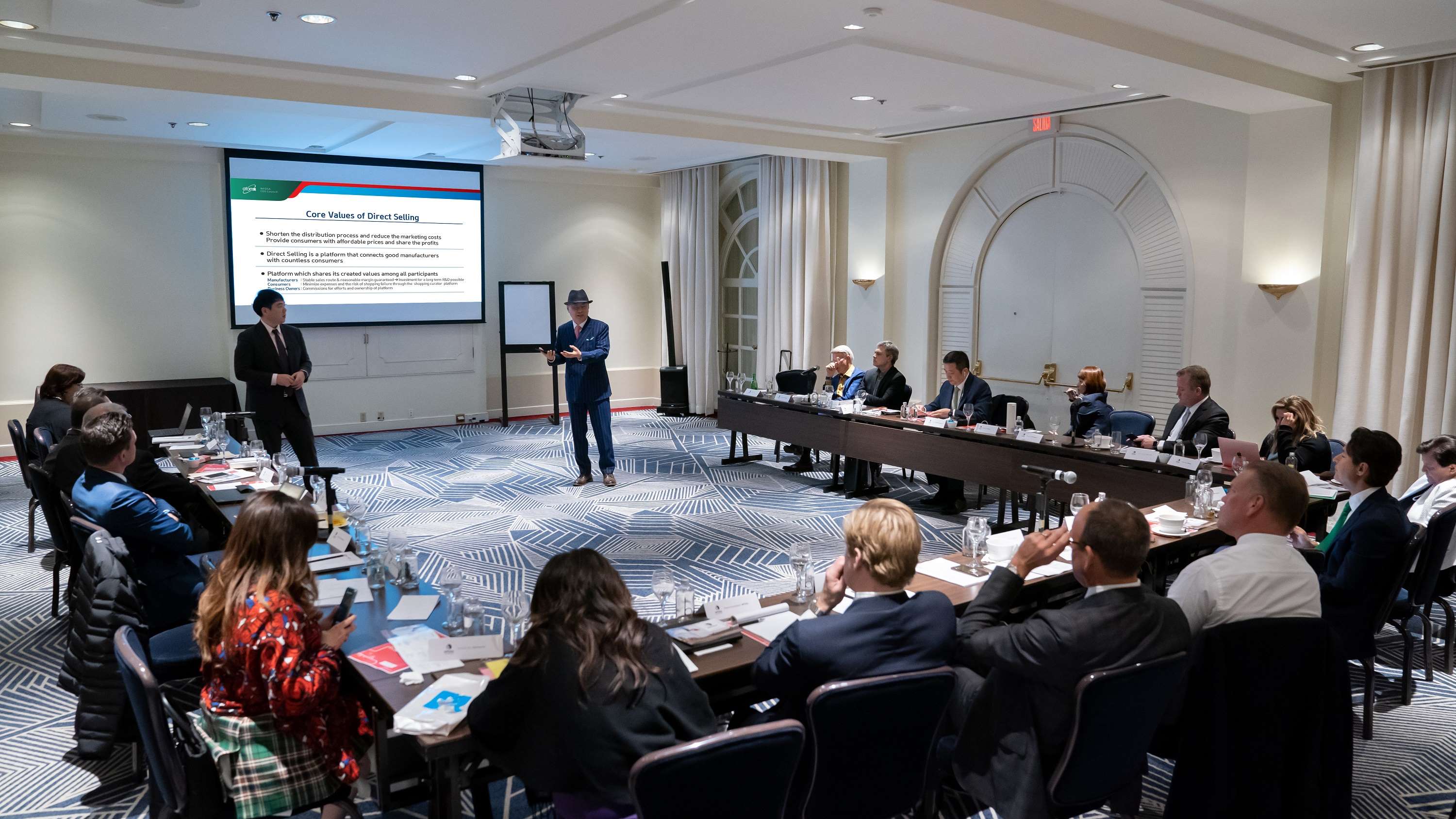 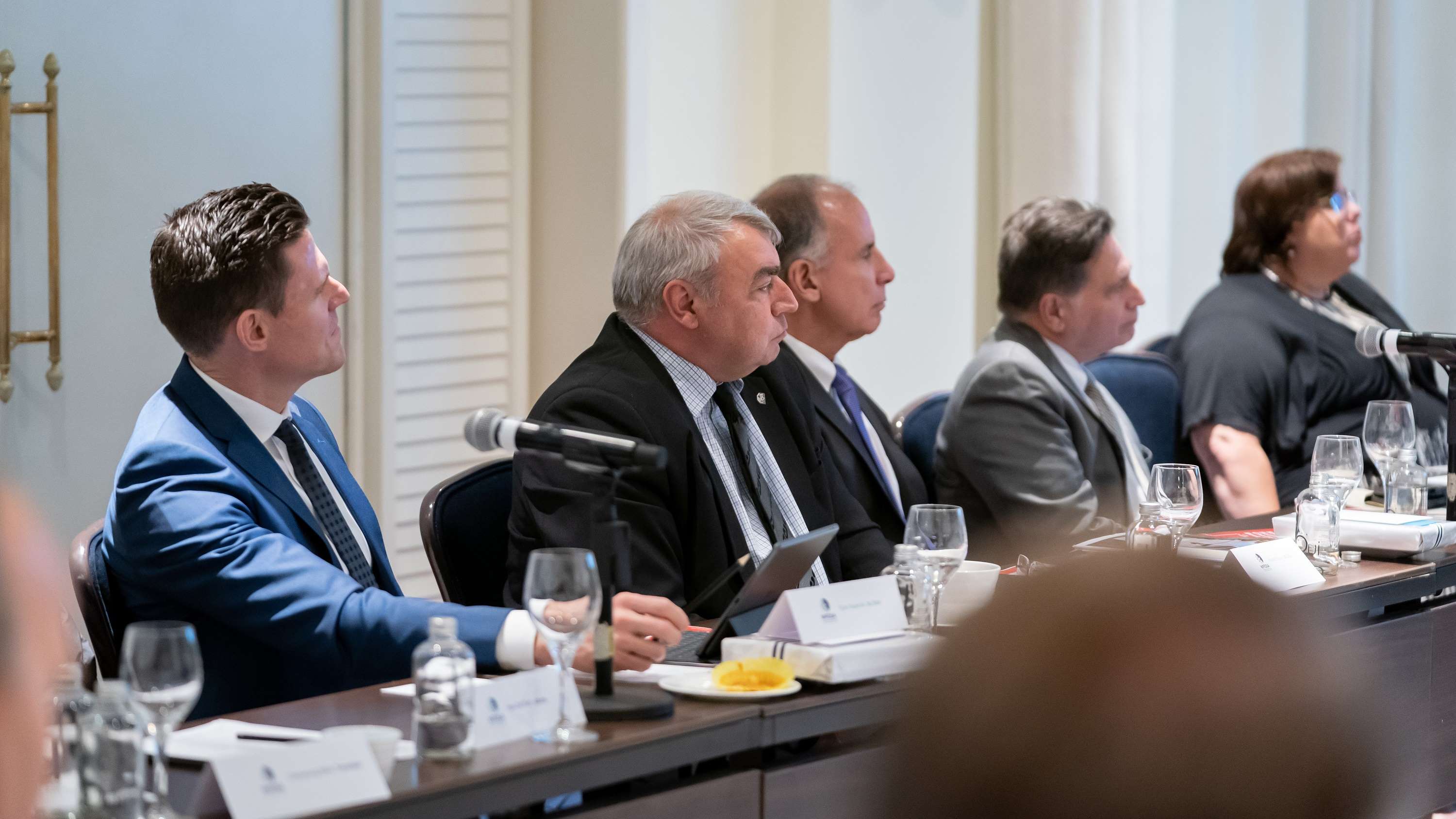 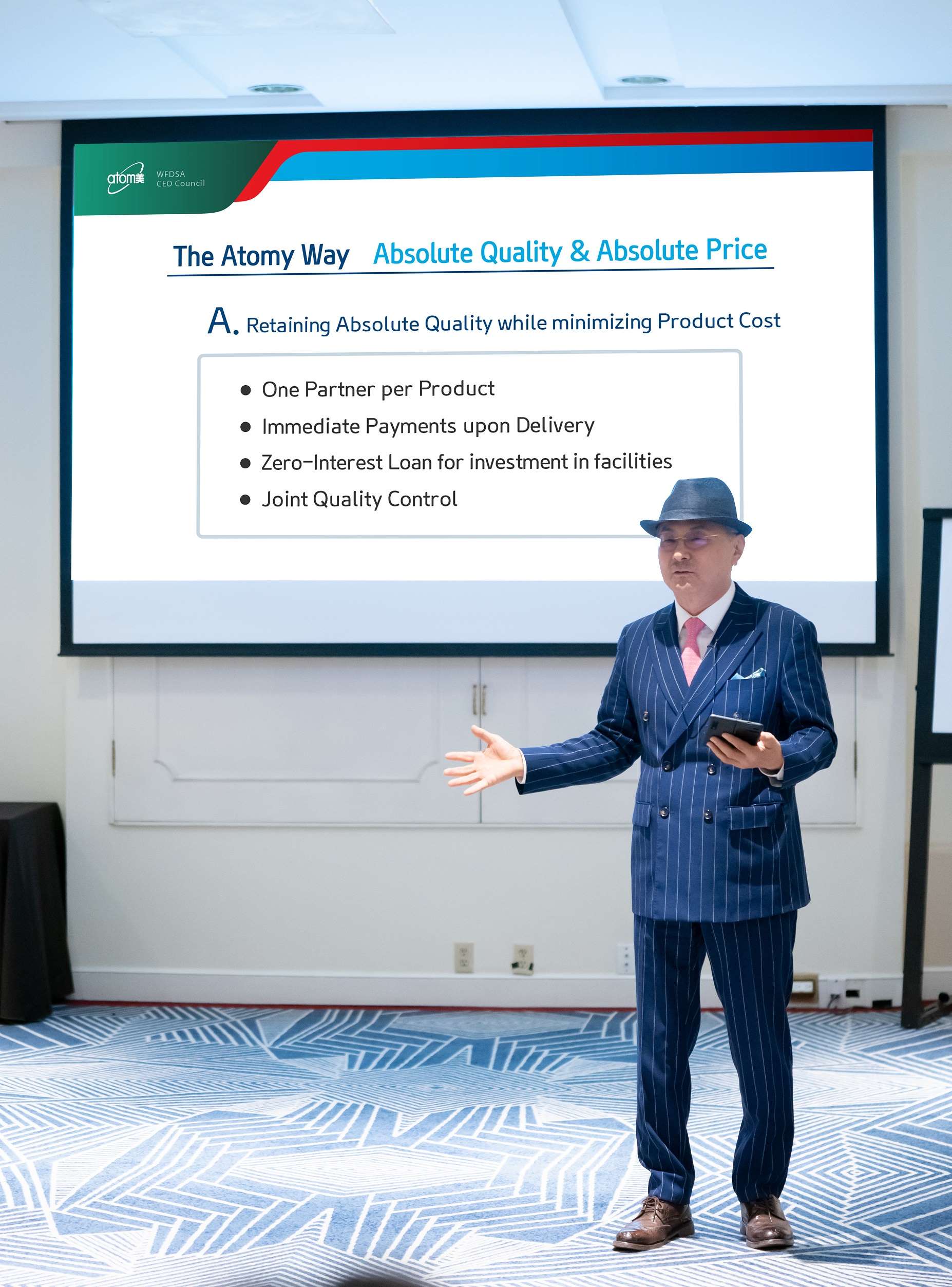 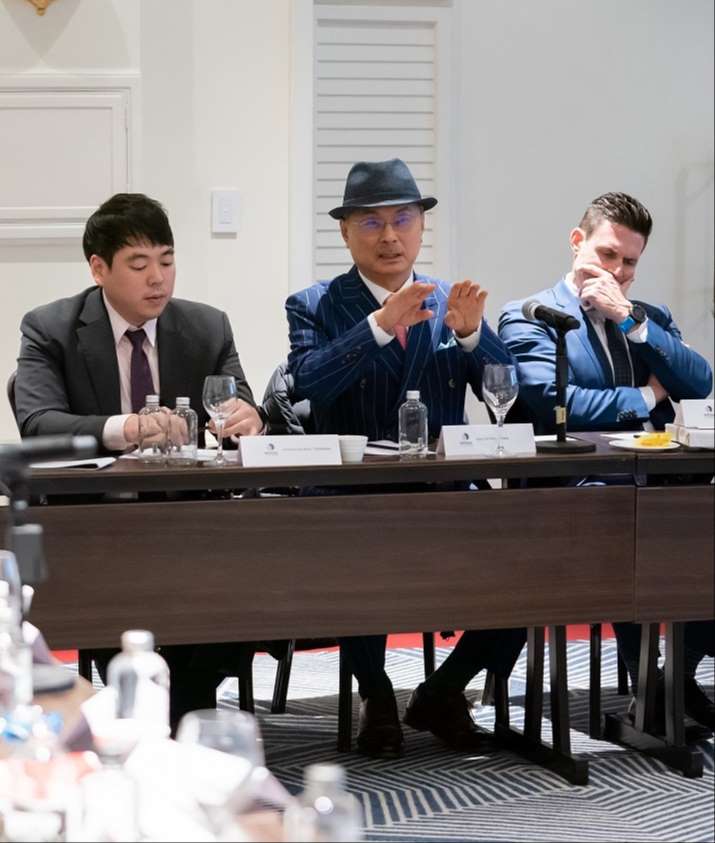 Founding Chairman Han-Gill Park gave a speech at the CEO Council general meeting for the World Federation of Direct Selling Association (WFDSA), which is the first for any Korean direct selling company. During the forum held on November 19, 2019 in Mexico City, Chairman Park stressed what the direct selling industry must do in order to develop into a “Big Business,” using Atomy as an example.

WFDSA is an international organization that represents the direct selling industry worldwide. Only direct selling associations in each country, such as the Korea Direct Selling Association, can join the organization, and associations from 63 countries are current members. The CEO Council for WFDSA is the highest governing body of the federation which supervises and controls its activities and affairs, and makes decisions over policies, budget, and business programs. It consists of 25 CEOs of 22 of the top direct selling companies. The CEOs of Amway, Nu Skin, OriFlame, and Herbalife are members, and Han-Gill Park joined the Council this year, representing the first CEO of a Korean company to join the group.
This year’s meeting in Mexico hosted 20 people including Atomy Chairman Han-Gill Park; Magnus Brännström, CEO of OriFlame and current WFDSA Chairman; Douglas L. DeVos, Co-Chairman of Amway Global and current WFDSA vice Chairman; Ryan Napierski, CEO of Nu Skin Enterprises and current president of USA Direct Selling Association; John Agwunobi, CEO of Herbalife; Executive Director Tamuna Gabilaia; and Advocacy Chair Kim Drabik.

Direct Selling is Definitely Worth It

Chairman Han-Gill Park shared about how Atomy reached an annual revenue of more than 1 billion USD and grew into a global direct selling company within ten short years. Using Atomy as an example, he talked about how the direct selling industry that has been stagnant in recent years should move forward. He asserted that the direct selling business must be successful and is worth striving for because it can provide jobs that are disappearing due to the Fourth Industrial Revolution.
Chairman Park said, “Direct selling pays commission to its members, so fortunately, products are sold even though they may be more expensive compared to other distributors. But this has become the obstacle of the industry’s growth.” He explained, “Direct selling companies have the advantage of curating high quality products for its consumers,” and emphasized, “It is very important for this industry to think about winning over platform businesses such as discount stores and online shopping malls with better quality and lower prices.” 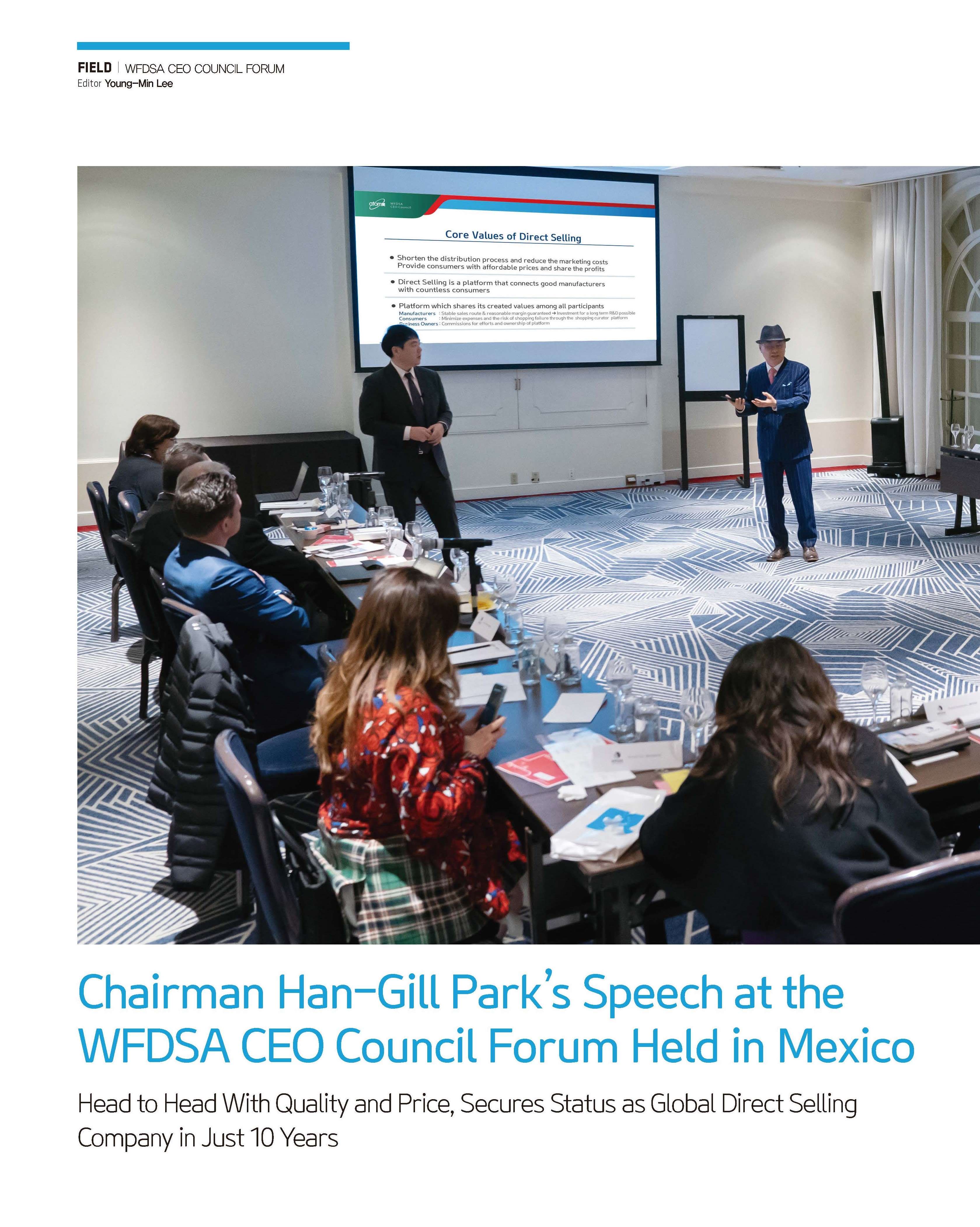 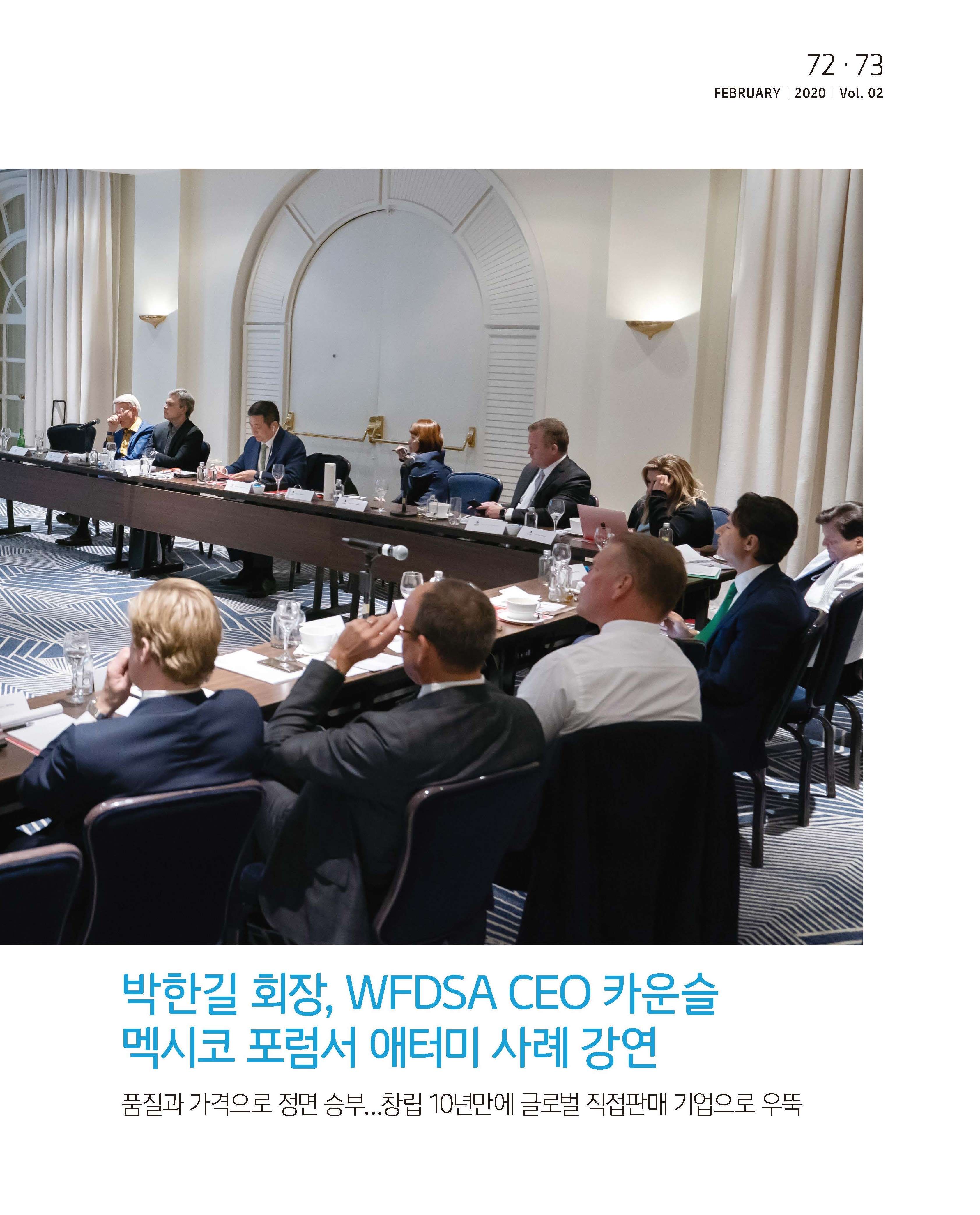 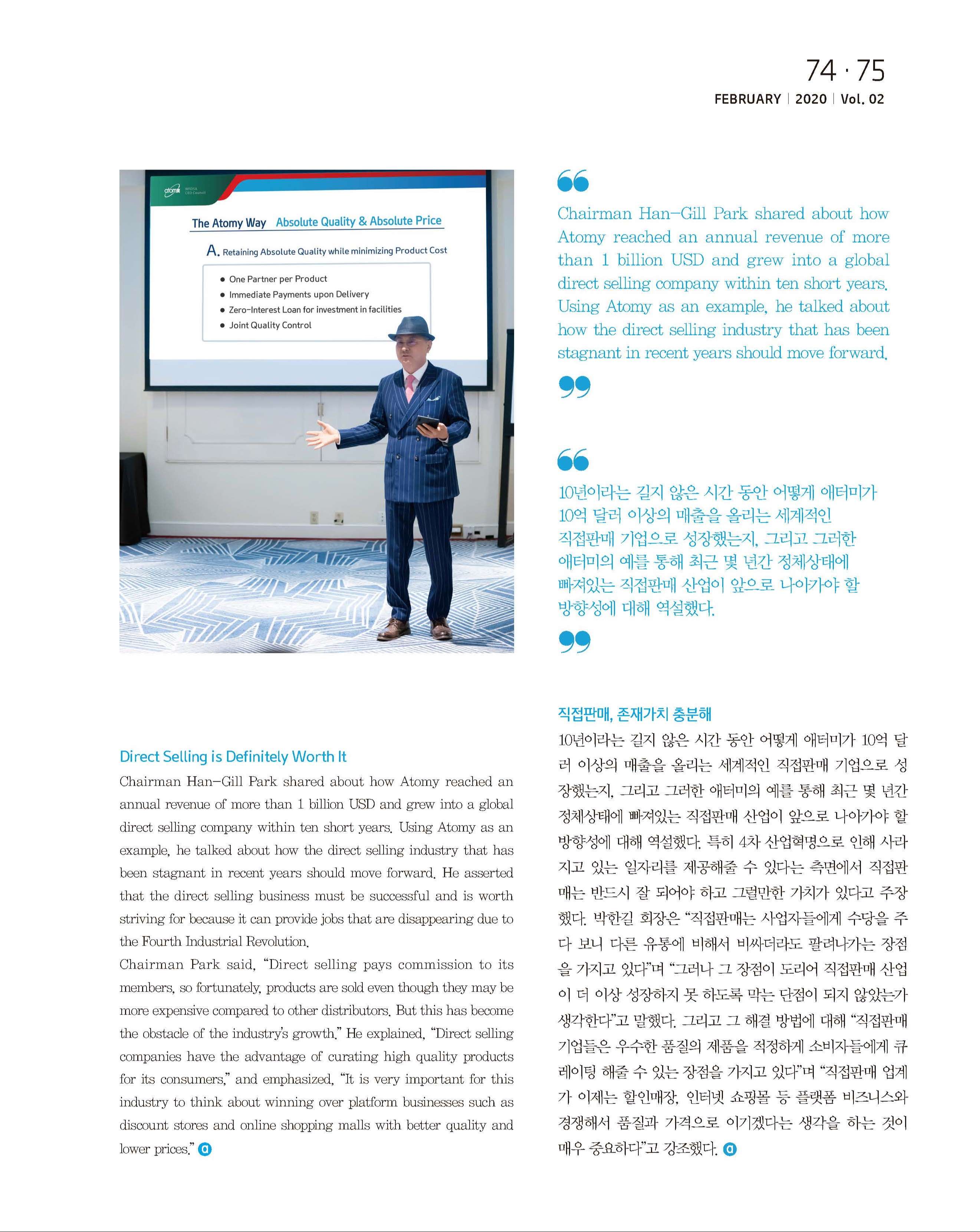