Atomy Park’s architectural excellence was recognized with prominent awards. It received the Korean Institute of Architects prize at the 2019 KIA Convention & Exhibition and was an Architecture MasterPrize winner in the Mixed Use Architecture category among more than 1,000 entries in architecture, interior design, general design and landscape architecture from 68 countries.

The Lifestyle Design Lab was presented the Germany iF Design Award in 2019 for Atomy Absolute Hair Care Set. It also received bronze for the 2017 Spark Design Award in Product Design Identity and won the Korean Minister of SMEs and Startups (MSS) for the 2017 Good Design Award, which is sponsored by the Ministry of Trade, Industry & Energy and hosted by the Korea Institute of Design Promotion. The Lab also presented products of Atomy at the 2019 Design Korea Festival, where it received the presidential prize from the Korea Institute of Design Promotion for its “Skincare System The Fame.”

The Fame consists of 5 items: a toner to calm skin without irritation, an eye cream for sensitive skin around the eyes, an essence of highly concentrated nutritious formula, a lotion to coat the skin smoothly, and a nutrition cream that gives a flawless finish to the skin with excellent coverage. 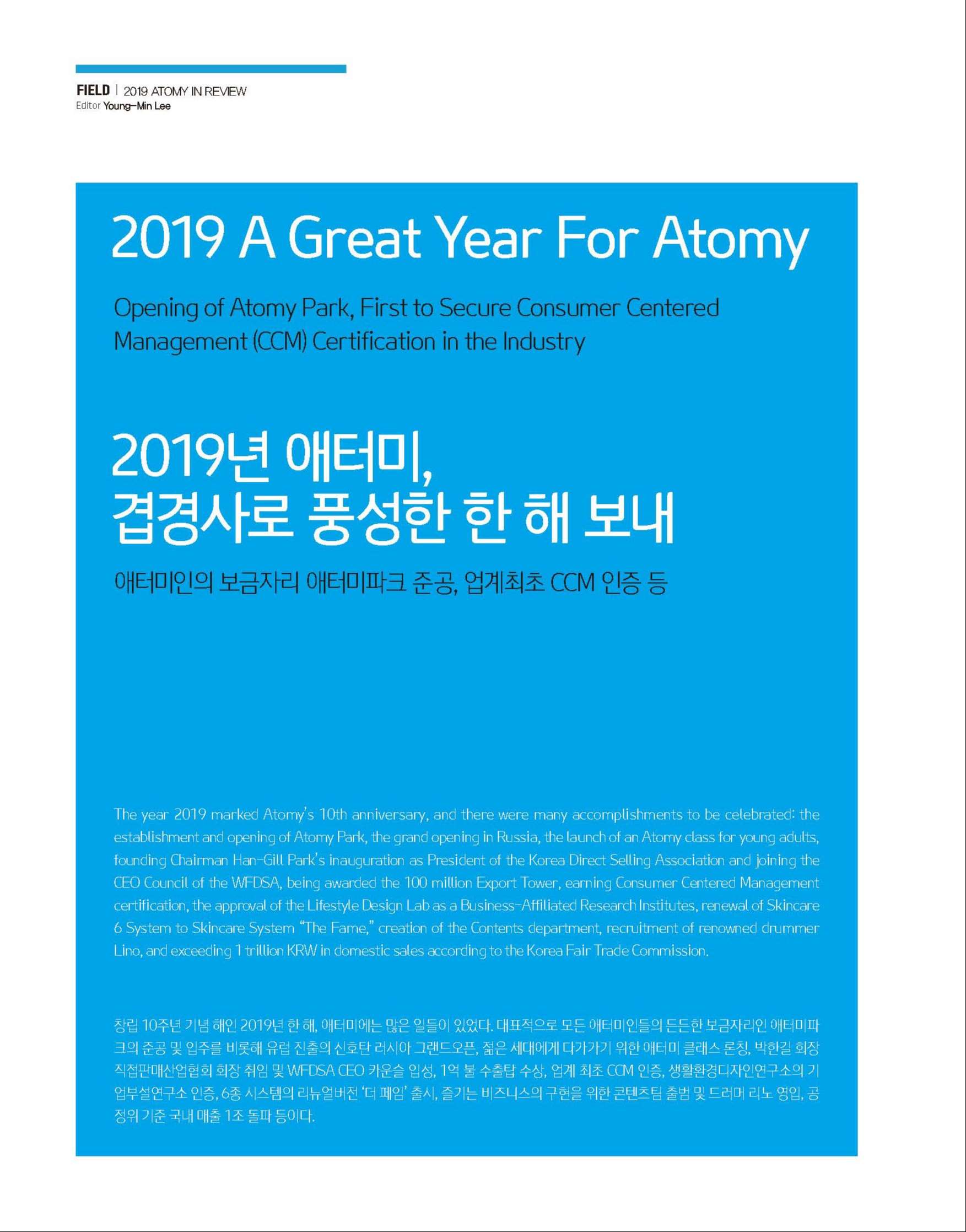 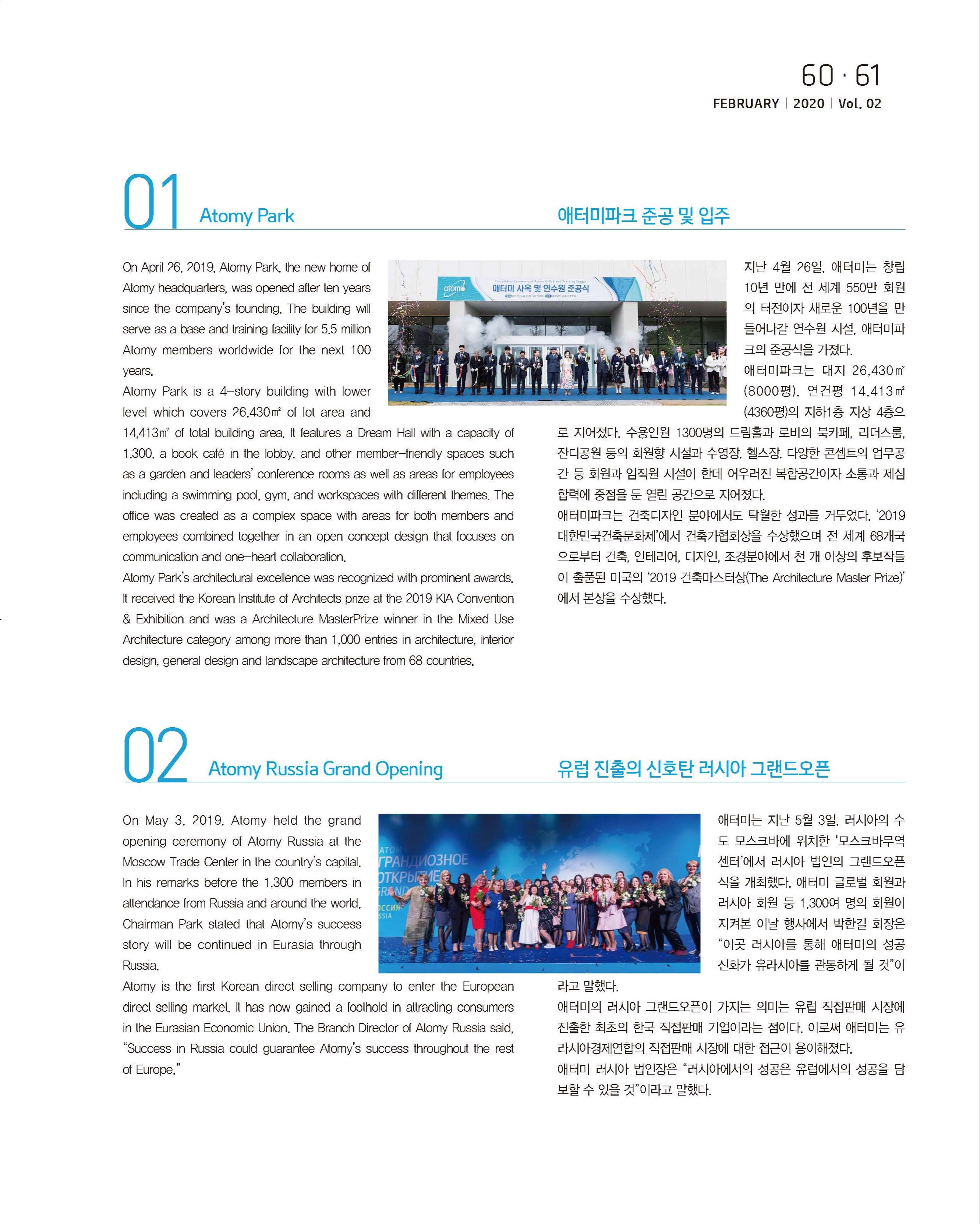 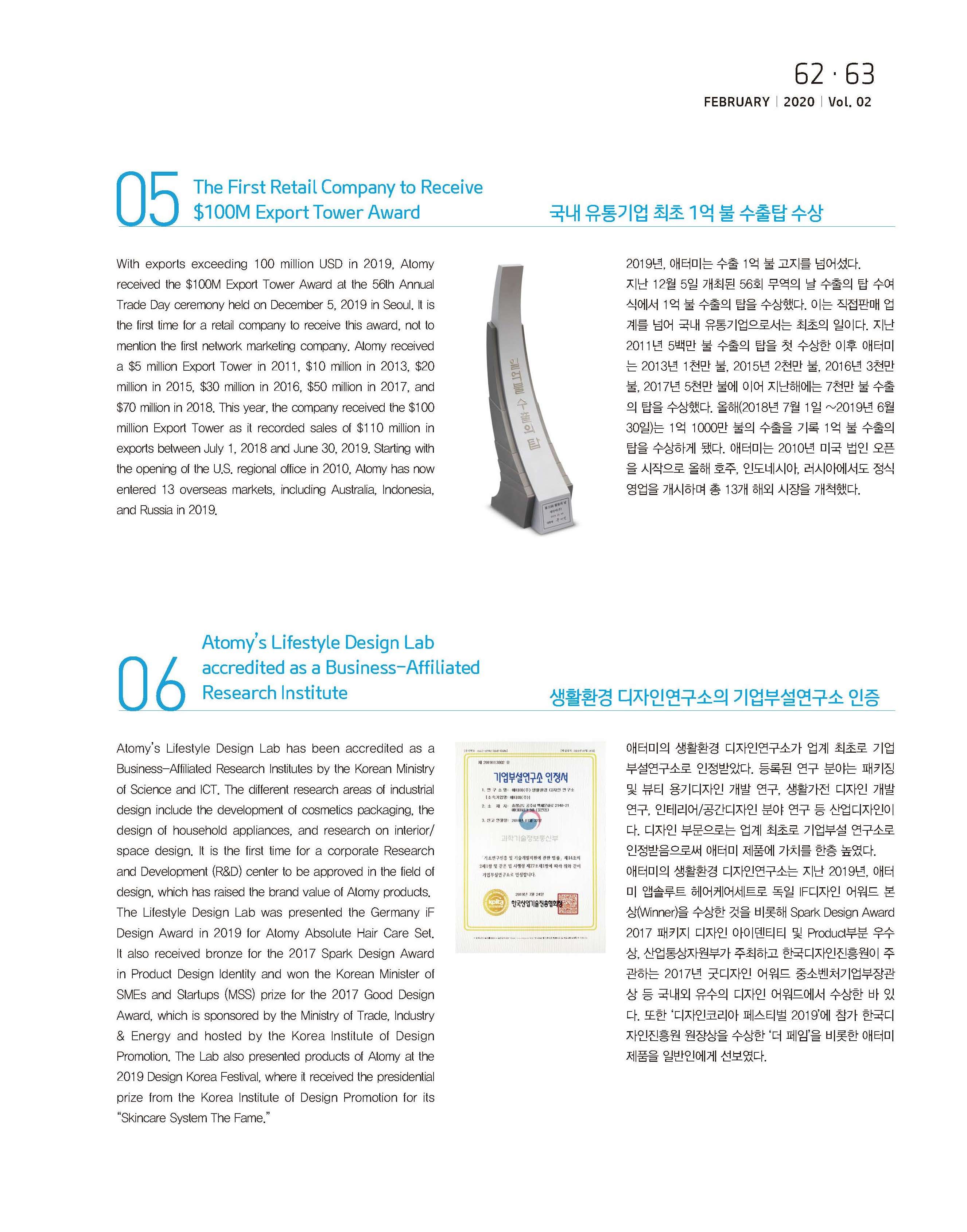 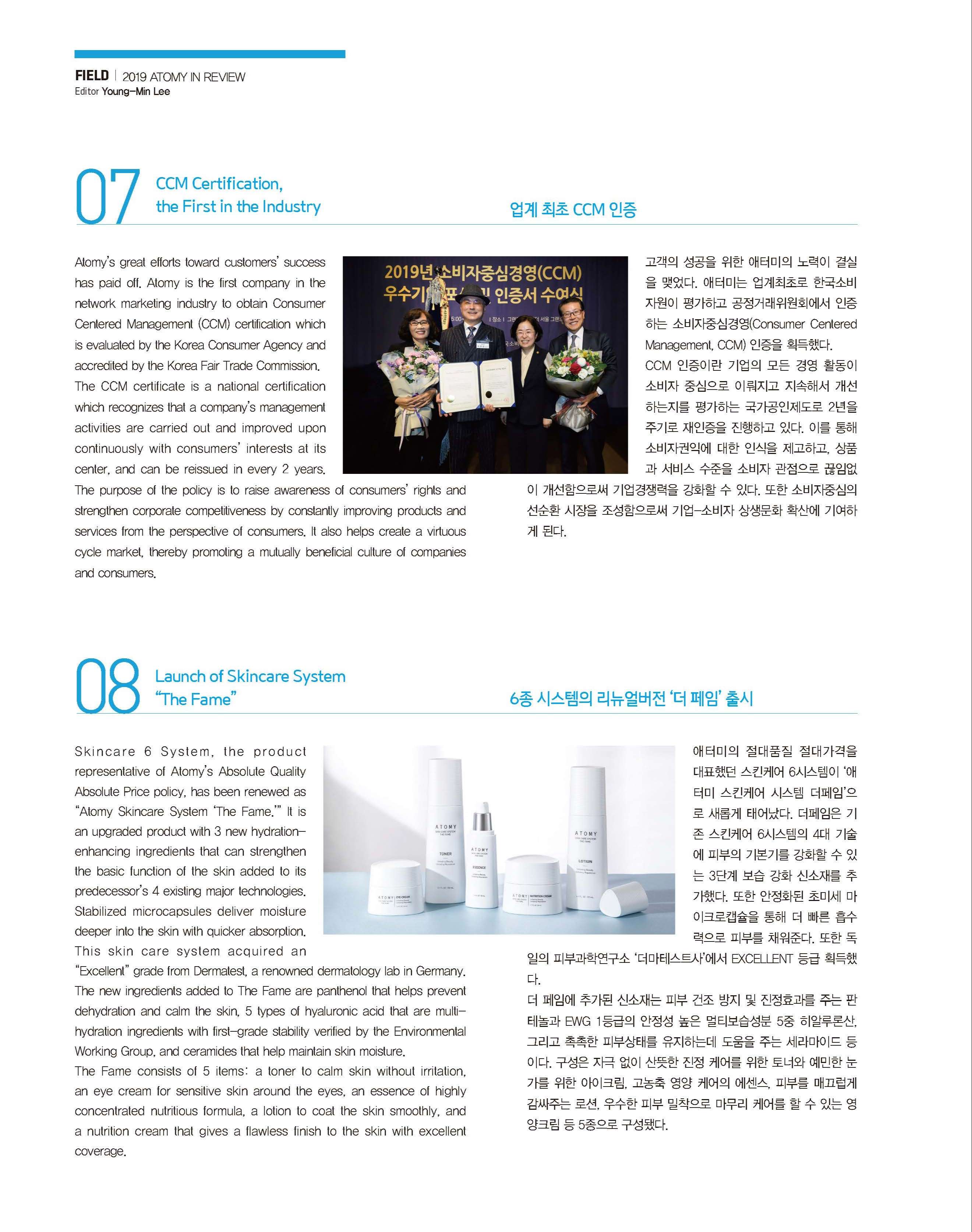 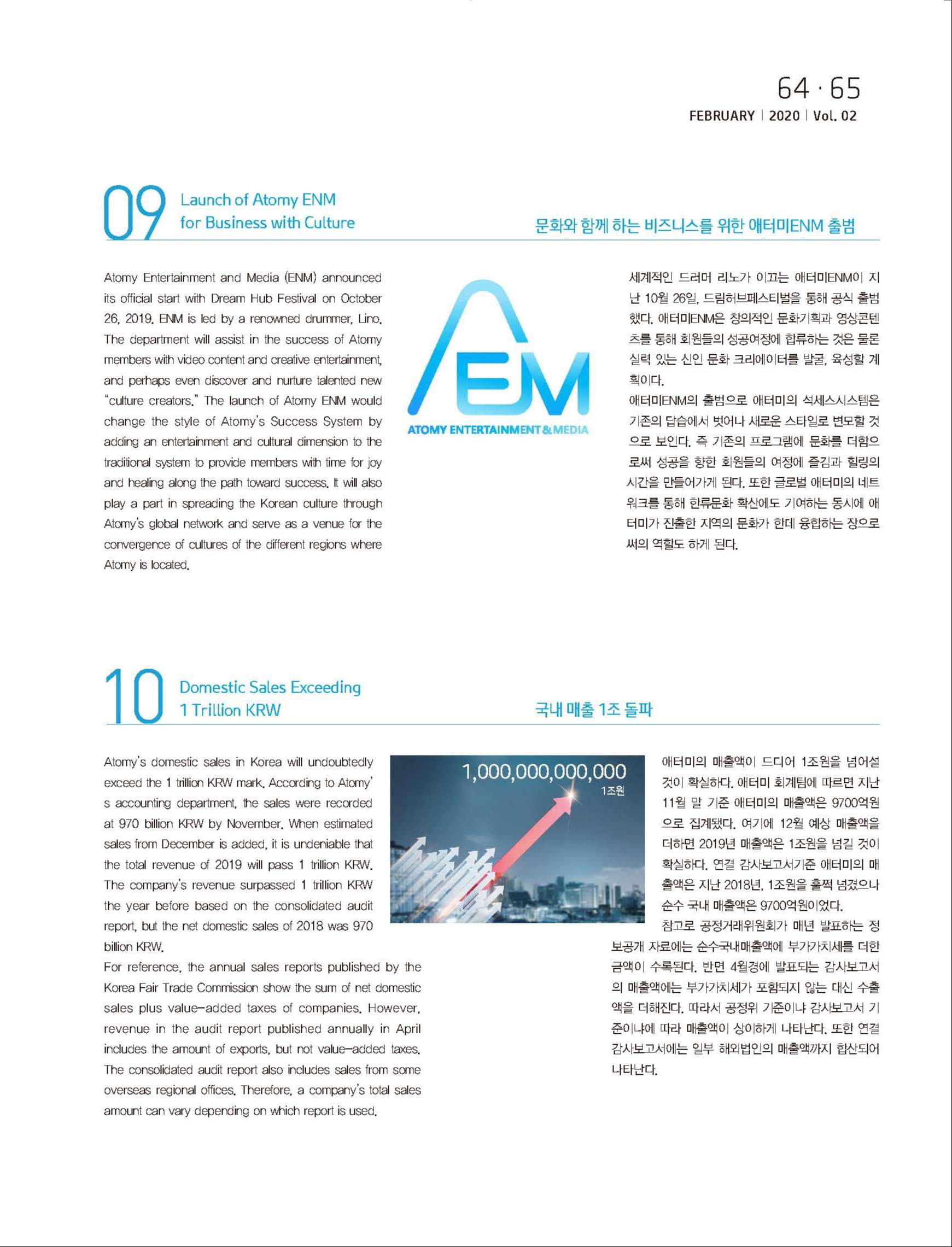