Atomy China goes from stable to flourishing in just one year, expanding all over China – growth in second half of the year expected to see further boost

China launchedan impressive Success Academy to celebrate the 1st anniversary of its founding. On July 10, at the Atomy Dream Center in Yantai, China, Success Academy took place over eight hours with over 80,000 people watching in celebration of the 1st anniversary of Atomy China’s founding. This Success Academy in particular was noteworthy for featuring a musical drama called “Dreamlike Agreement” that recreated the story of Atomy’s founding. In one short year, Atomy China was able to expand operations all over China thanks to the driving force of consumer trust and member passion. 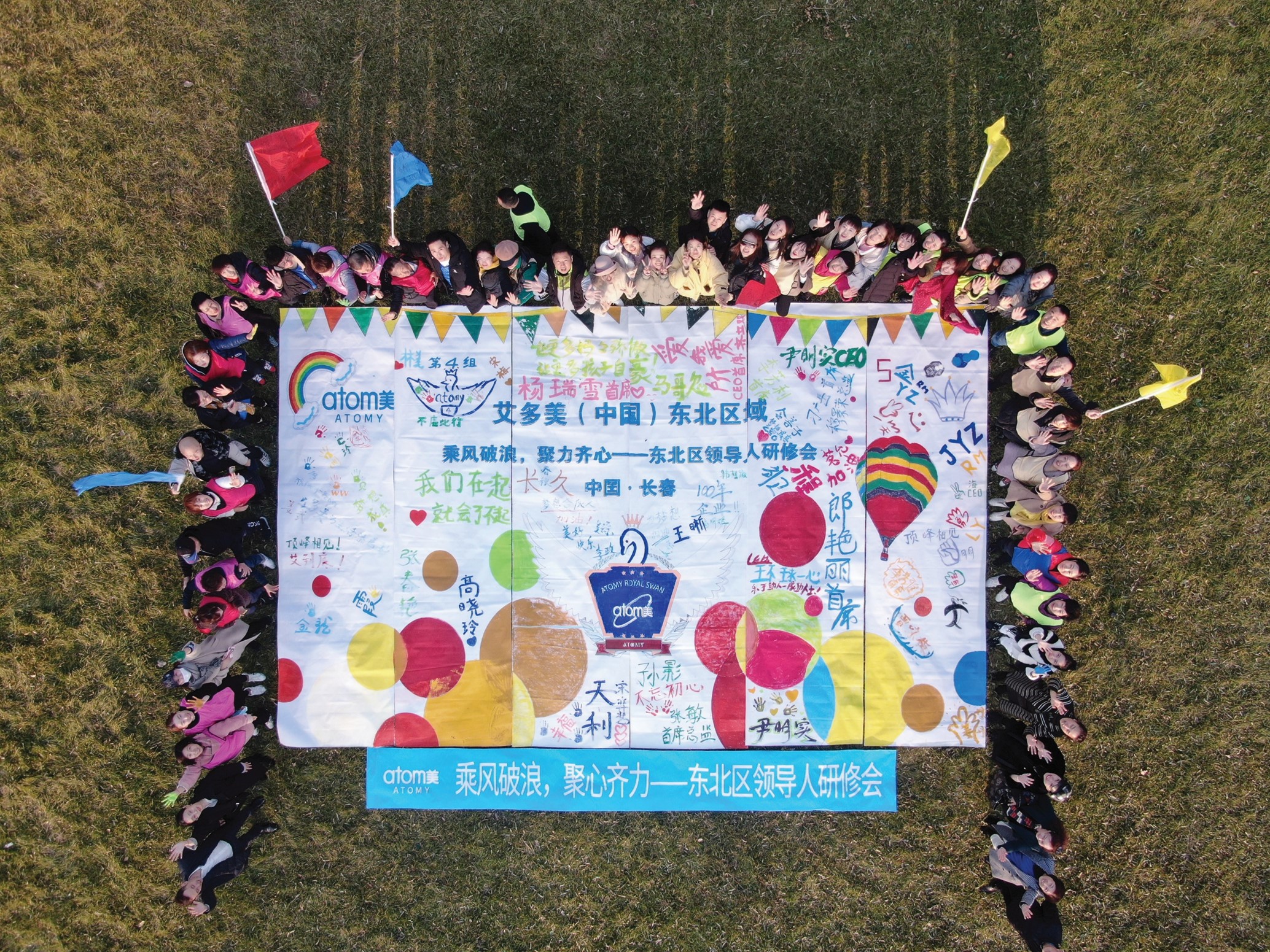